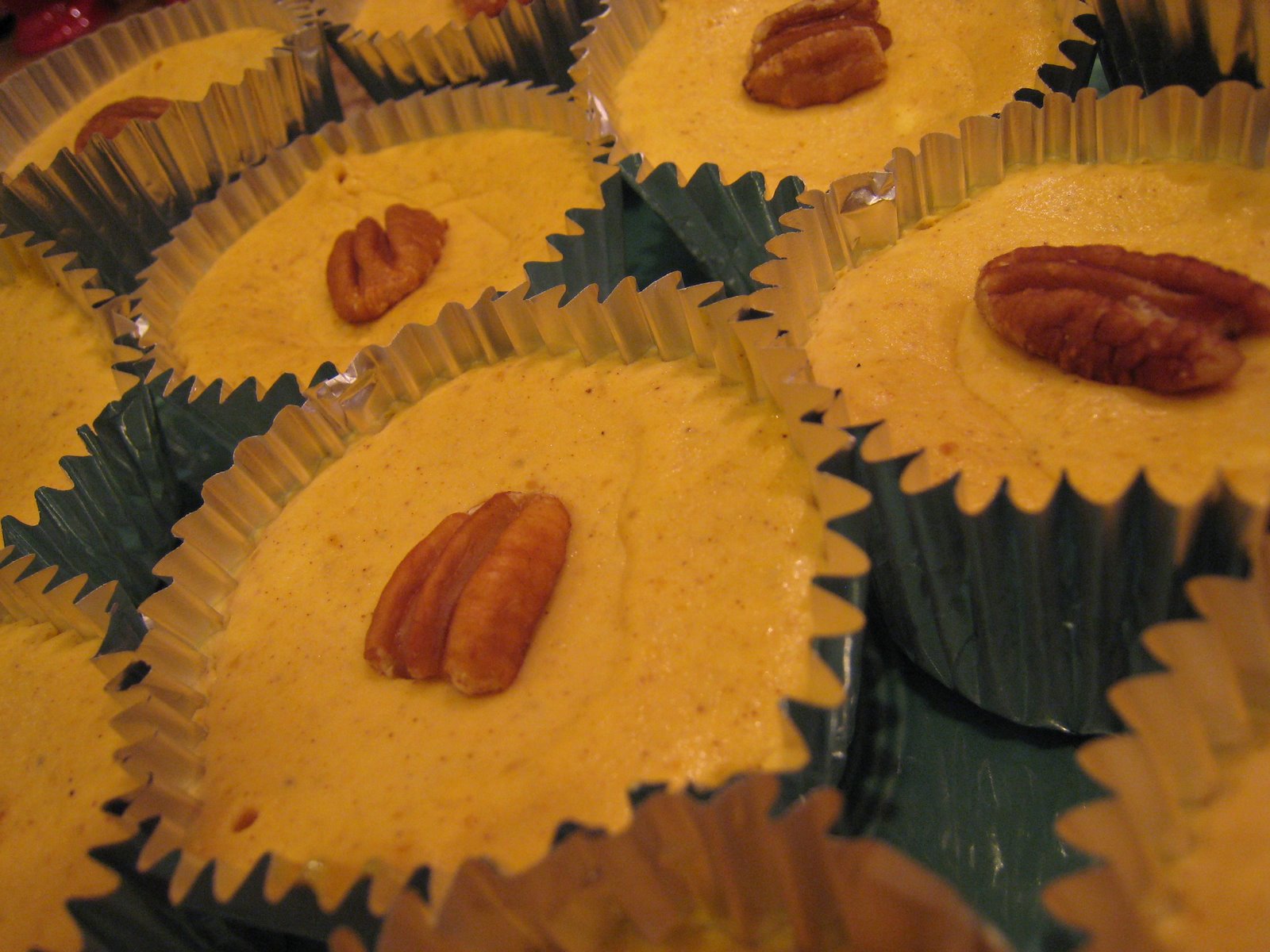 Ingredients: For the crust:

1. Have all the ingredients at room temperature. Preheat an oven to 325°F. Lightly butter the wells of a muffin pan. Alternately, line muffin pan with foil liners.